Brookeville, Maryland History: A Look at the Unique Town’s Past

If you’re looking for a town with an interesting history, Brookeville, Maryland, is worth a visit. This small town in Montgomery County has a unique past worth exploring. Brookeville was originally founded as a Quaker settlement in the late 18th century, and it remained a largely agricultural community until the early 20th century. In 1918, Brookeville became the first town in Maryland to have electricity. It also served as the county seat of Montgomery County from 1808 to 1876. Brookeville is known for its charming historic district and annual Fourth of July parade. If you’re interested in learning more about this fascinating town, be sure to check out the Brookeville Museum. Information can be found here.

Brookeville has a long and rich history that is worth exploring. If you’re in the area, be sure to stop by and learn more about this unique town. You won’t be disappointed! One of the most important moments in Brookeville’s history occurred in 1814, during 1812. On August 26th of that year, British troops invaded Washington D.C., and President James Madison and his wife Dolley fled to Brookeville to escape the invaders. The town became known as “Madison’s Retreat” during this time, and it was here that the President signed a declaration of war against Great Britain. See here for information about Damascus, Maryland: A Picturesque Small Town. 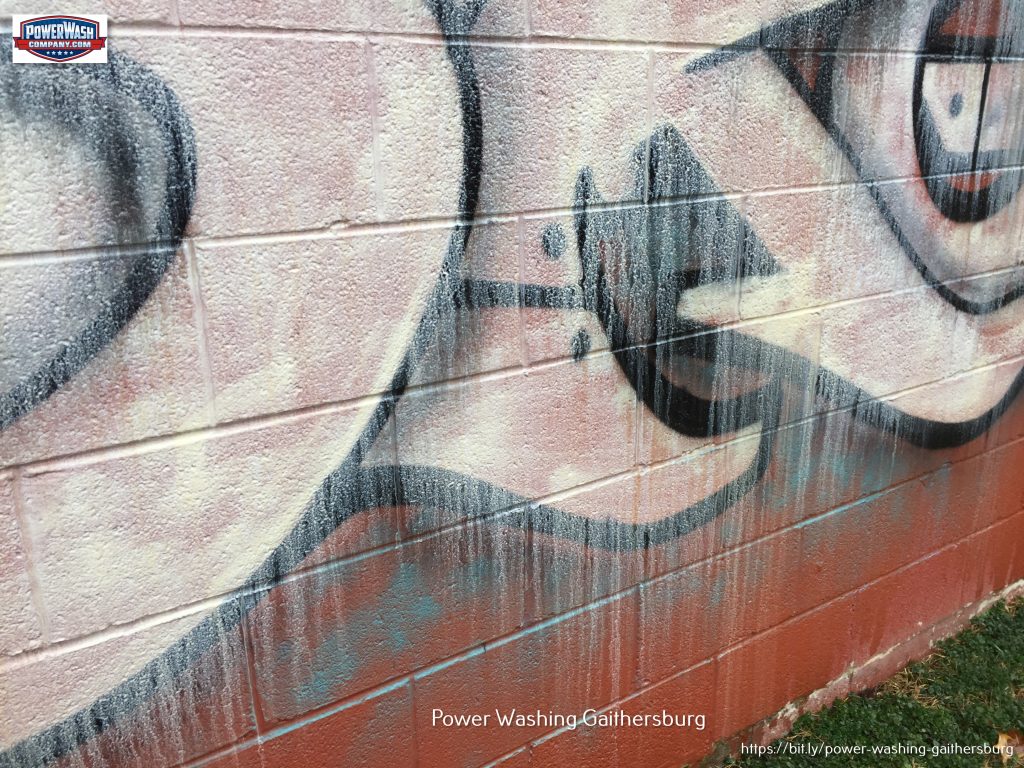 Brookeville remained an important agricultural community until the early 20th century. In 1918, the town became the first in Maryland to have electricity, attracting new businesses and industries.